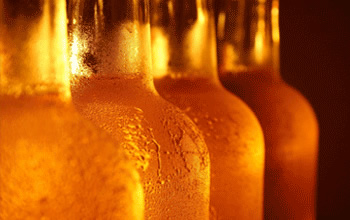 Background Information of the Three-Tier System

While the desirability of controlling the sale, distribution, and use of beer, wine and spirits is nearly universal, the system through which this control is accomplished is not. Religious, political, social, historical and cultural values have all played a part in determining how the world's governments structure the system.

In the United States, the system since 1934 has been determined by the individual states. In 1934, the 21st Amendment to the U.S. Constitution ended this country's "noble experiment", Prohibition. With passage of the 21st Amendment, the states were given responsibility for controlling the sale, distribution, transportation and use of beer, wine and spirits.

The 21st Amendment to the U.S. Constitution states: "The transportation or importation into any State, Territory, or possession of the United States for delivery or use therein of intoxicating liquors, in violation of the laws thereof, is hereby prohibited." 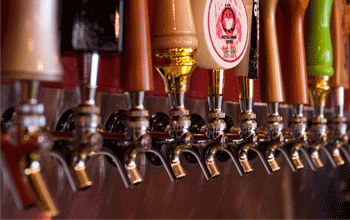 How the System Works

While the systems developed by the individual states were not identical, similar or general provisions can be found in the laws of most states. One of these provisions was the implementation of a "three-tiered" distribution system; that is, a system which establishes three distinct and independent tiers for the distribution of alcoholic beverages - a manufacturer or supplier tier (producers and importers), a wholesaler tier, and a retailer tier.

Many of the "evils" which led to the imposition of Prohibition were believed to be related to the manufacturer's vertical control of the alcoholic beverage distribution system - control over price, control over promotions, and undue influence in the political process, especially at the state and local levels. By enacting laws which insured that people in one of the three remained free from control by those in any of the other two tiers, the states hoped to prevent a return to the "good old days" of the pre-prohibition period. 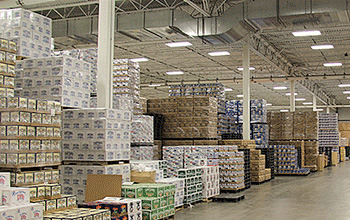 Events which have taken place since 1934 have tended to confirm the wisdom of establishing a three-tiered distribution system. In both the supplier and retailer tiers, economic power and influence have tended to become concentrated in the hands of giant corporations.

The wholesaler tier, however, has remained a stronghold for small independent businesses and an effective counterbalance to domination of the industry by large companies in the supplier and retailer tiers. A strong independent wholesaling tier has helped insure that predatory practices have not occurred to the detriment of small suppliers, small retailers and ordinary citizens.